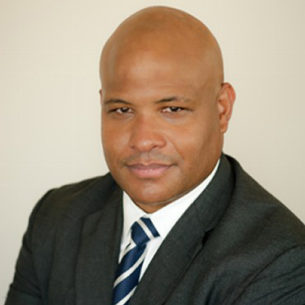 Prior to law school, Alexander was a Health Education Volunteer in the United States Peace Corps in Mali, West Africa, where he provided health care to a population of approximately 50,000.

In law school, Alexander was awarded the University of Pennsylvania Law School’s Public Interest Scholarship; was a Senior and Comments Editor of the University of Pennsylvania Journal of Constitutional Law; and was the recipient of the Law School’s Jefferson B. Fordham Human Rights Award. After law school, Alexander clerked for the Honorable Andre M. Davis (who now sits on the United States Court of Appeals for the Fourth Circuit) while Judge Davis was a district court judge on the United States District Court for the District of Maryland.

Following his judicial clerkship, as a Soros Post–Graduate Justice Fellow, Alexander worked as a Staff Attorney at SCHR, between 2000 and 2003, where he represented individuals in misdemeanor and felony cases and represented individuals on death row in Georgia and Alabama in capital post–conviction proceedings. As a Soros Fellow, Alexander also was a member of the State Bar of Georgia’s Indigent Defense Committee and worked with a coalition of lawyers who, through a coordinated campaign of class action litigation, public education and lobbying efforts in the Georgia General Assembly, brought about sweeping criminal justice reform in Georgia. He has appeared before the Georgia Court of Appeals and the Georgia Supreme Court. He is married and has one daughter.