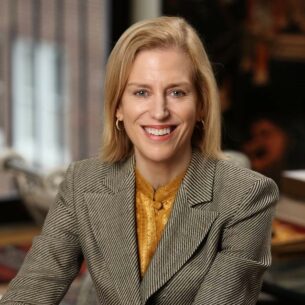 Beverly Martin served as a Judge on the U.S. Court of Appeals for the Eleventh Circuit from January 20, 2010 through September 30, 2021. Prior to joining the Court of Appeals, Judge Martin sat for nearly a decade as a U.S. District Judge for the Northern District of Georgia.

Judge Martin graduated from the University of Georgia School of Law in 1981, after receiving her B.A. from Stetson University in 1976.