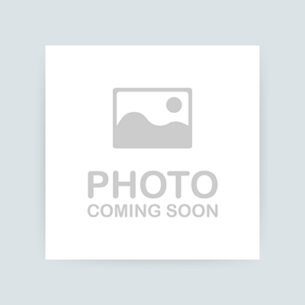 Daniel A. Pizarro (pronouns: they/them) graduated from Emory University with a B.A. in psychology and sociology. Currently, they are pursuing an M.A. at Georgia State University studying sociocultural anthropology. Their research focuses on changing carceral practices due to global markets that impact predominately minoritized communities in the South.

They identify as a student of abolition fighting to end the prison system as a viable solution to economic, social, and political problems. Daniel is a grassroots community activist and has organized several campaigns, direct actions, and political teach-ins that aim to build alternatives to the Prison Industrial Complex.

Prior to joining SCHR, Daniel worked as one of Southerners on New Ground’s base-building fellows and as an assistant surveillance epidemiologist at the Georgia Emerging Infections Program in Atlanta.