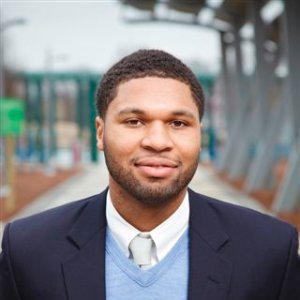 Prior to joining Habitat in 2012, Keenan was a Housing and Economic Development Fellow for Atlanta BeltLine Inc., a large-scale urban redevelopment project for the city of Atlanta. While there, he helped manage a housing trust fund, conducted housing and economic development research, and served as a project manager for a condominium development. Throughout his career, Mr. Yates has gained housing and nonprofit experience at the National Low Income Housing Coalition and Atlanta Habitat for Humanity. He also served as an AmeriCorps VISTA and is currently an advisory board member for Southern Community Capital, a subsidiary of Trustmark National Bank in Jackson, Mississippi.

Mr. Yates earned a B.A. in business with a concentration in finance and a Master of City & Regional Planning from Georgia Institute of Technology.

A longtime Atlanta resident, he is actively involved in his community and supports local efforts by Habitat for Humanity, United Way. He is a graduate of LEAD Atlanta, class of 2016.