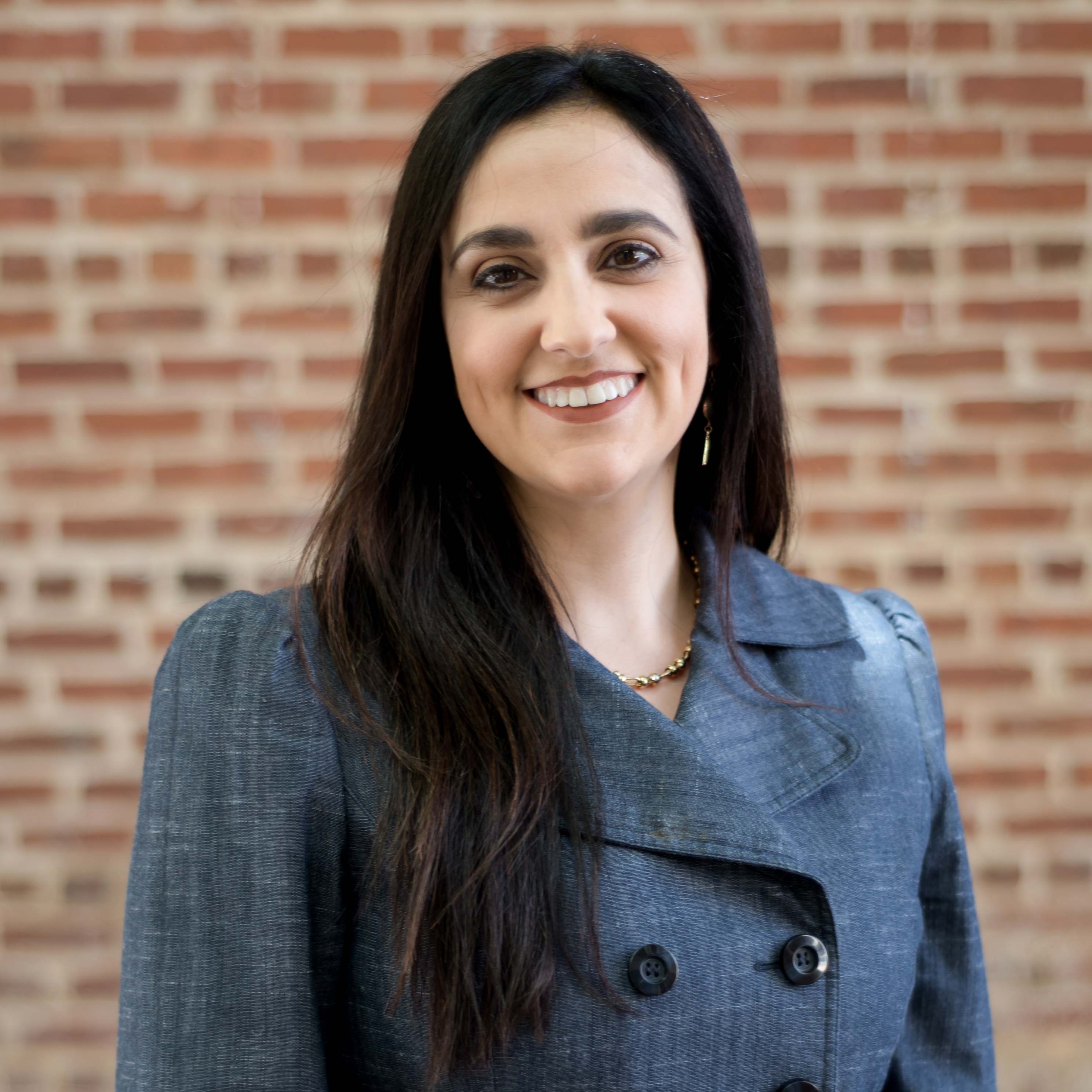 From 2019-2021, Sara has been named annually by Atlanta Magazine as one of the top 500 Most Influential Leaders of Atlanta. In 2017, Sara was selected as a Strengthening Democracy Fellow with the Rockwood Leadership Institute. Sara has been recognized twice as a “Top 40 Under 40”, in 2010 by Georgia Trend Magazine and in 2012 by the Atlanta Business Chronicle. In 2011, Atlanta Magazine named Sara as one of “Five of the Future” and in 2016, one of ten “New Guard” leaders of Atlanta. Georgia Trend annually named Sara a “Notable Person” from 2012 through 2017. Under Sara’s leadership, SCHR has received numerous awards, including the Commitment to Equality Award from State Bar of Georgia’s Committee to Promote Inclusion, the Gate City Bar’s R.E. Thomas Civil Rights Award, and the Martin Luther King Community Service Award from Emory University.

Sara is the Vice Chair of the Board of Directors of Re:Power; a Board Member of Motherhood Beyond Bars (Georgia) and the Promise of Justice Initiative (Louisiana); alumna of Leadership Atlanta (Class of 2012); a past Chairperson of Georgians for Alternatives to the Death Penalty; an Advisor for the National Institute for Trial Advocacy, the Georgia Chapter of the American Constitution Society, and Good Thinking Atlanta; a member of the Georgia State Bar’s Indigent Defense Committee; serves on the Steering Committees of the International Arab Women’s Solidarity Association and We Demand Safety APS; and volunteers at Historic Oakland Cemetery and Parkside Elementary School.

Sara and her family immigrated to the United States when she was a child, settling in Chicago.  She is a graduate of Berry College in Rome, Georgia.  Prior to joining SCHR, Sara worked at the Georgia Commission on Family Violence, an organization that employs a coordinated community response to end intimate partner violence.