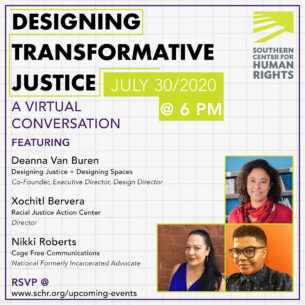 Designing Transformative Justice asks each of us to first imagine a society that fully addresses the needs of its communities and promotes liberation rather than oppression and then work to build that society of our dreams. Using the closure of the Atlanta City Detention Center as a case study, this webinar will discuss the importance of reimagining justice and creating the blueprint for communities to thrive. 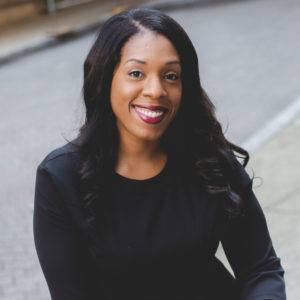 Marissa McCall Dodson joined SCHR in April of 2016 as the Public Policy Director. Marissa is responsible for developing and advocating for legislation that furthers SCHR’s mission, including reforming harsh sentence laws, enhancing alternatives to incarceration, abolishing the death penalty, strengthening the public defender system, and ending the criminalization of poverty. 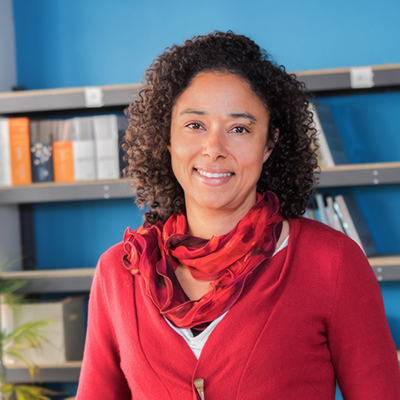 Deanna Van Buren is the co-founder and design director of Designing Justice + Designing Spaces. She is a nationally-known advocate for magnifying the role of design for ending mass incarceration, and her work includes the creation of multi-use hubs for restorative justice and workforce development across the country. Deanna received her BS in architecture from the University of Virginia and her March from Columbia University, and she is an alumna of the Loeb Fellowship at Harvard’s Graduate School of Design. 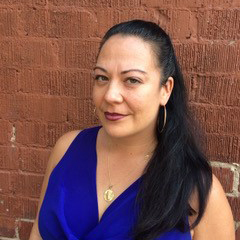 Xochitl Bervera is the director of the Racial Justice Action Center, a vibrant, multiracial organizing and training institute building the grassroots leadership and power of low income communities of color to win political and social transformation in Georgia. She has over 15 years of experience in grassroots organizing, media and policy advocacy, and training and technical assistance, focused primarily on ending criminalization in Black, Latino, and LGBTQ communities. 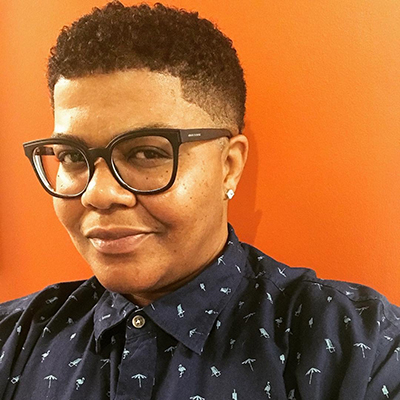 Nikki Roberts is a justice-involved Black queer writer, public speaker, advocate, activist, and consultant who’s studied both Mass Communications and Theology on collegiate levels. Nikki served 10 years without parole in Georgia’s state prison system from 2004 -2014 and frequently uses her lived experiences as well as systemic research to raise awareness on the myriad of issues associated with mass incarceration. Nikki’s passion for storytelling, diversity, and inclusivity is the driving force behind Cage Free Communications, a Black-centered multimedia initiative that aims to transform the narratives of justice-involved people through education, healing-centered engagement, and call to action. Nikki’s life story has been featured in local and national media platforms like CNN and NPR. Nikki is also under a book-contract with Fortress Press working on her upcoming theological memoir, “Freed From Within”.